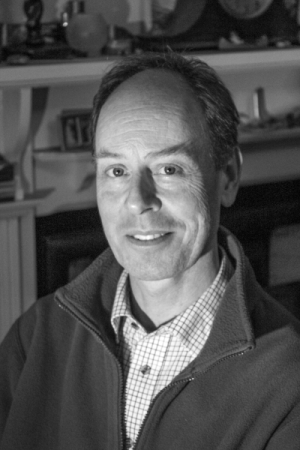 Lawrence trained at Guildford School of Acting graduating in 1983. While working in Theatre and television, he was offered a job at Tonbridge School in 1989 as an Actor in Residence and this was to be the start of his longest run.

He continued to work as an Actor for the first few years whilst visiting Tonbridge to work with pupils and staff on a wide range of projects ranging from House Plays, GCSE and A Level performance work as well as major school productions. Eventually, having been asked to join the school as Head of Drama, Lawrence settled into the role of a school master and has been at Tonbridge ever since.