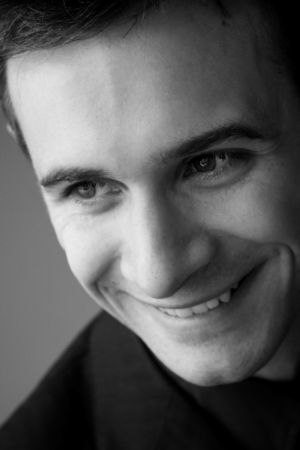 Edward Ballard is currently on the Preparatory Opera Course at the Royal Academy of Music, studying with Glenville Hargreaves and Audrey Hyland. Born in London, Ed began singing as a Chorister at the Temple Church. He was subsequently a Choral Scholar in Clare College Choir and King’s College Choir in Cambridge.

Operatic roles include Count Almaviva, Guglielmo, Demetrius, Aeneas, Death in Holst’s Savitri and John the Butcher in Vaughan William’s Hugh the Drover. In summer 2012 he covered the lead role, Chao Lin, for British Youth Opera’s production of Judith Weir’s A Night at the Chinese Opera and in summer 2013 he will be joining the Glyndebourne Festival Chorus for their production of Billy Budd. In concert, Ed has appeared with the Britten Sinfonia and the Orchestra of St Paul’s in St John’s, Smith Square, with the Orchestra of St John in King’s Place, with the Brandenburg Sinfonia in St James’ Piccadilly and with King’s College Choir in Chester Cathedral.

In Autumn 2013 Ed will take up a full scholarship to the Royal College of Music International Opera School, studying with Russell Smythe.