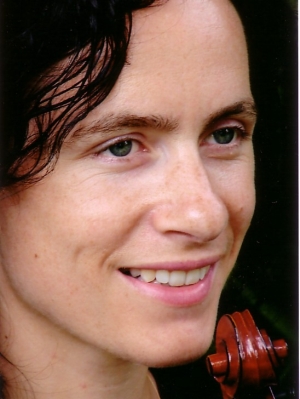 Oliver led the orchestra for the choir’s Handel’s Messiah concert in March 2009.

Oliver Sandig studied in Trossingen and the Royal College of Music. It was through the European Union Baroque Orchestra that he started his career in Early Music. He regularly plays with Florilegium, The Sweelinck Ensemble, Vivace and with Charivari Agréable with whom he recorded Torelli’s Brandenburg Concertos in 2008. He is a regular player with Café Mozart and with them recorded a CD of the music of the Earl of Abingdon and works.

Oliver also pursues a career in making and tuning harpsichords.