Trevor performed with the Cantate Choir in the Handel’s Messiah in January 2016. 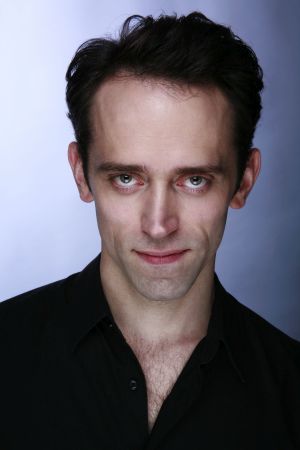 Bass-baritone Trevor Eliot Bowes was born in Victoria, Canada and studied at the University of Toronto and RSAMD. He made his British debut as Trulove in The Rake’s Progress at the Aldeburgh Festival where he has also performed Purcell’s King Arthur and The Faerie Queen. Trevor has performed in St. Petersburg, Moscow and Hamburg as Fedro in Mattheson’s Boris Goudenow for Early Music Russia and in Strasbourg for Le Parlement de Musique. Concert performances include the Thief in Grieg’s Peer Gynt with the RSNO, Bach Cantatas under Helmuth Rilling in Toronto and Brahms’ Ein Deutsches Requiem at the Usher Hall, Edinburgh. Trevor was formerly a full-time member of Opera North, where highlights include Talbot in Maria Stuarda opposite Sarah Connolly, and the drum-maker in Jonathan Dove’s The Adventures of Pinocchio. Recent engagements include Marschallin’s Footman/Boots in Der Rosenkavalier at Glyndebourne, Castro in La Fanciulla del West at English National Opera and a recording of Balfe’s Satanella (Arimanes) under Richard Bonynge to be released on Naxos in 2016. Trevor is now a full-time member of English National Opera.