Alice, sang soprano for the Cantate Choir during it’s performance of J S Bach’s B minor mass in March 2012. 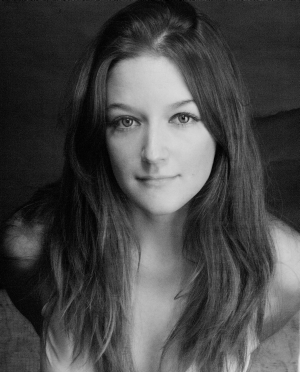 Alice Rose Privett graduated from the Guildhall School of Music and Drama in 2011 with the Concert Recital Diploma; her operatic roles include Poppea L’Incoronazione di Poppea (Longborough Festival Opera Young Artists), Belinda Dido and Anaeus (Ad Parnassum, Venice), and First Bridesmaid/cover of Susanna Nozze di Figaro (BYO). During her undergraduate course at the GSMD she has had the benefit of working with Elijah Moshinsky, Sarah Walker, Eugene Asti and Iain Burnside (in the premiere of his play Unknown Doors in the Barbican Pit Theatre). She has also participated in masterclasses with Rudolph Piernay in Salzburg, Edith Wiens at GSMD and Joan Dornemann at the IVAI programme (Tel Aviv). Alice is a keen recitalist, and after taking part in a recital of Messiaen’s complete songs at The Forge in London was awarded the Tracey Chadwell Memorial Prize for work in contemporary song. In competition she has won the first prize in the Susan Longfield Award (2011) and in the Royal Overseas League (2011) with the ensemble ‘Cries of London’. Upcoming roles this year include Papagena/ cover of Pamina (Longborough Festival Opera) and Pamina (The Complete Singer). She currently studies with Lillian Watson and Jonathan Papp at the RAM.