Kathryn, sang soprano for the Cantate Choir during it’s performance of J S Bach’s B minor mass in March 2012. 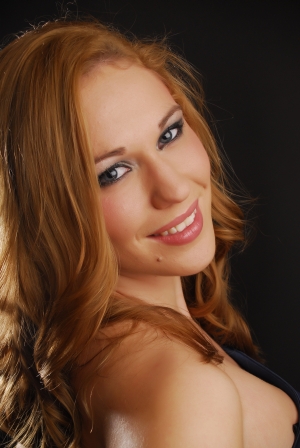 Kathryn Walker, a music graduate from the University of Birmingham, is studying voice with Elizabeth Ritchie at the Royal Academy of Music. Opera roles include Tormentilla (The Poisoned Kiss/Vaughan Williams), Prince Orlofsky (Die Fledermaus/Strauss) for University of Birmingham Summer Festival Opera, Juno (Semele/Handel) for Hampstead Garden Opera. She is currently working of the role of the Third Lady (Die Zauberflöte/Mozart) with Royal Academy Opera and cover Bircenna (Cajo Fabricio/Hasse) with Ensemble Serse. Kathryn was described as “…a powerful talent to watch. Wonderfully even throughout, her singing has particularly rich lower tones, and she has a highly impressive stage-persona” (Christopher Morley, Opera Magazine) for her performance as Tormentilla. Kathryn is also a member of Song Circle at the Royal Academy of Music, and she is grateful for the support if the Josephine Baker and the Lucille Graham trusts.