Leo, sang Alto for the Cantate Choir during it’s performance of J S Bach’s B minor mass in March 2012. 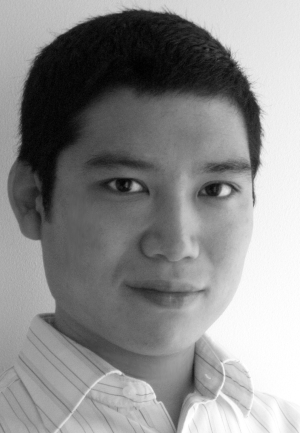 Leo is a countertenor with performing experience including baroque oratorio, 19th century German lied and contemporary opera. He read Chemical Engineering with an Organ Scholarship at Corpus Christi College, Cambridge, and then held the position of Lay Clerk at St John’s College, Cambridge. Leo is currently studying with Michael Chance, Elizabeth Ritchie and Iain Ledingham on the MA course, where he is a soloist for the Kohn Foundation Bach Cantata Series and is a member of Song Circle. He is grateful to be supported by the Countess of Munster Trust, the St John’s College Choir Association and the Josephine Baker Trust.

Leo has formed a duo with pianist Cecily Lock, with whom he won the 2011 Sir Arthur Bliss prize with a programme of songs by Bliss, Britten and Anthony Powers. Leo and Cecily are keen on performing contemporary song cycles and recently performed Anthony Powers’ High Windows in Oxford and in the Major Van Someren-Godfery Prize 2011 (Commended). In other competitions, Leo was runner-up in the 2010 Blyth-Buesst operatic prize, a semi-finalist in the London Bach Society’s Singers Prize 2010 and a semi-finalist in the singer’s section of the Royal Overseas League Arts music competition 2012.

In operatic roles, Leo has sung the role of Boss in Kim Ashton’s chamber opera The boy, the forest and the desert and excerpts in the title role of Handel’s Flavio, Bertarido in Handel’s Rodelinda, Ottone in Monteverdi’s L’incoronazione di Poppea and Refugee in Jonathan Dove’s Flight.